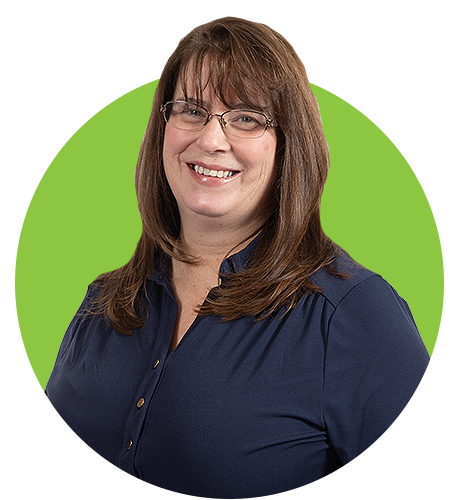 I have two children and two grandchildren, and am active in my daughter’s high school, Notre Dame School of Manhattan, where I serve on the core committee. I enjoy spending time with my family in New Jersey, Ohio, and Michigan, especially at the beach. 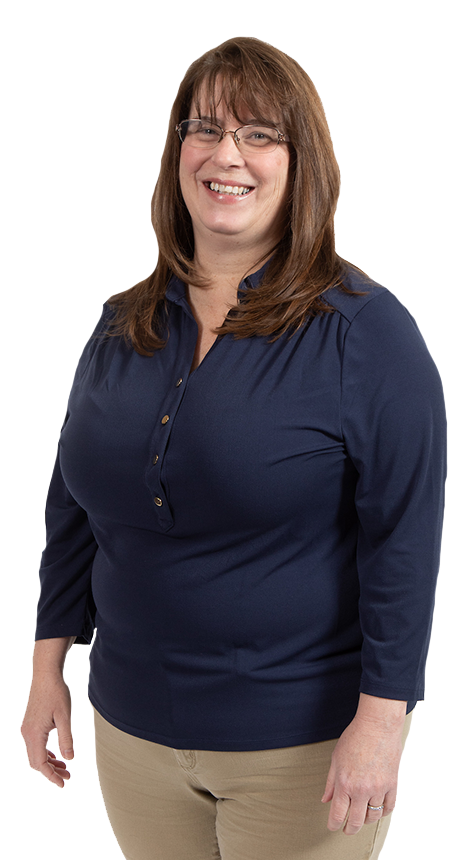